When Yui was still a baby, I had a small notebook that I kept as a “Yui journal” where I write short letters to her. I figured it will be fun for her to read the journal when she grows up. And surely, she did! Few years back, when I found that first notebook while cleaning up, I gave it to her and she loved reading the letters. She even made them her bedtime stories and reads the letters before going to sleep.

Here’s the first entry that I had when she was just five months old:

Fast forward to last year, I bought a cute notebook at the souvenir shop in Nami Island during our Korea trip. I figured it would be too cute to just write anything so I decided to make another Yui journal. 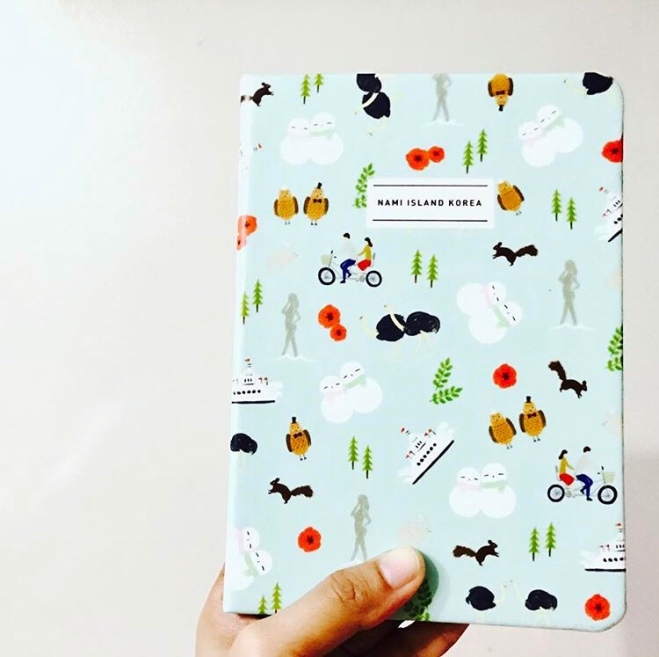 I started with an entry after we bought it so I put in some remembrance from the trip as well, such as her boarding pass, entrance tickets to Nami Island and Gyeongbokgung Palace, and bus/train tickets. 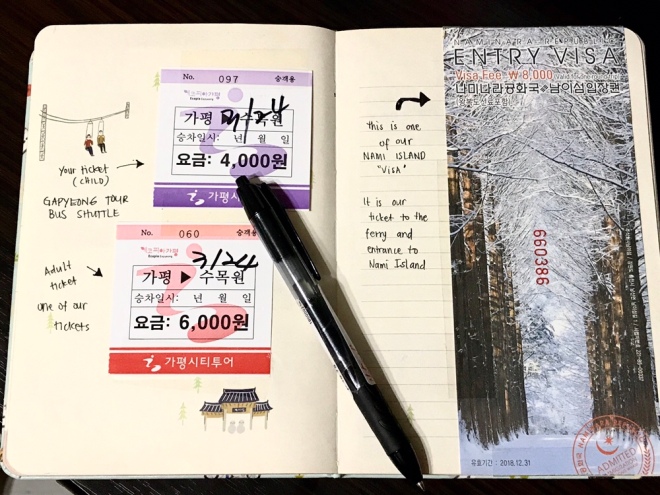 At first it was just me that was writing letters to future Yui but after a while Yui also started writing to her future self. I think it’s a good idea so that she can also remember what she’s been up to when she was 8. 😊

We’re barely halfway through with the notebook but we’ve been writing more frequently recently and we’re excited to write some more especially our upcoming adventures!

I hope we’ll be able to keep this tradition even until she’s older. It’s our little time capsule that makes our journey more exciting 😊

2 peas in a pot? 😅 Edit by ate @cuteness_yui #yuiartwork
So proud of ate Yui's creativity 🥰
It's been a Korean week at home, every other day ata kami ganto para hindi masayang mga banchan. Mahirap magprepare ghorl, so kelangan sulitin 😅 Another excuse lang din coz miss na mag-samgyup 😋🇰🇷🥰 #quarantinefoods #kusinaniena
Andale! Andale! Viva los Taco Tuesday! 🌮🌮🌮 #quarantinefoods #kusinaniena
Baked mac #quarantinefoods #kusinaniena
Buh bye summer 2020 that never was 😅 #missingthebeach 🏝
Here's a tribute to 'em shoes who think that I died 😅
Dreaming of the sun, sea and sky 🌞 Summer part 2 tayo soon! Kapit lang 😁🙏
Sometimes I need to go down for a drink or something and would ask ate to look after Kenji for a while. This is the situation whenever I get back. Pati sa pagtulog may "lockdown" 😅👫 #siblinglove💕